I didn’t get out Christmas Cards this year. Ok, I’ve missed the last few years. Here is our Christmas mantle. Think of it as a greeting card. BTW, the batik on the mantle came from a market outside Johannesburg, South Africa. I wanted to decorate the tree with orange giraffes inspired from the batik…but ran out of time. Next year, maybe.

We’re ending the year in frosty style. My daughter’s roommate caught me taking an iPhone picture in New York City. The only problem with a touch screen is having to take off my glove every time I wanted to take a picture. But worth the frostbite.

Buzz and I LOVE UVDew. Yes, I’m an addict. Supply is a problem, though. Can’t seem to find it anymore. But nice while it lasted! 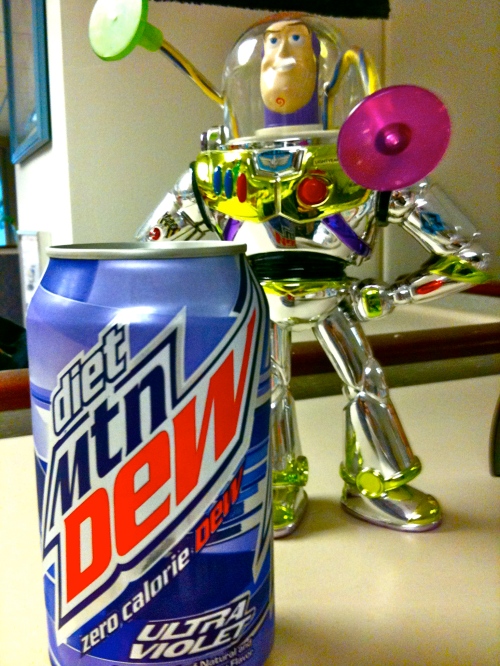 Alexis Madrigal of WIRED Science picked up my Twitpic image (taken with my iPhone of our NASA TV feed during the Hubble Repair mission) to feature in an article titled, “Humans in Space: 10 Amazing Spacewalk Photos.

I started blogging this year. How cool to get picked by WordPress for their front page for my blogpost, “Space: What’s NOT to Hope for?” 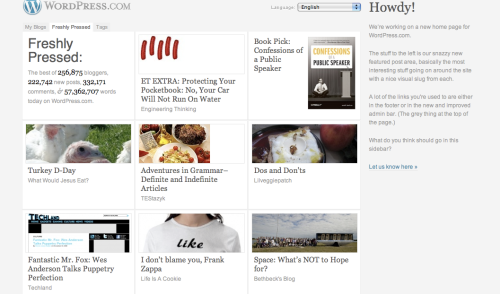 We hosted several tweet-ups at NASA. Here’s a picture from the live link with the Space Station. The best part of the Tweet-ups for me: meeting folks in person after sharing “space” with them on Twitter. I feel I’ve made great friends through the introduction of social media. 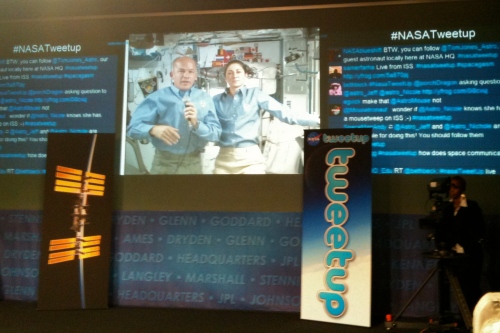 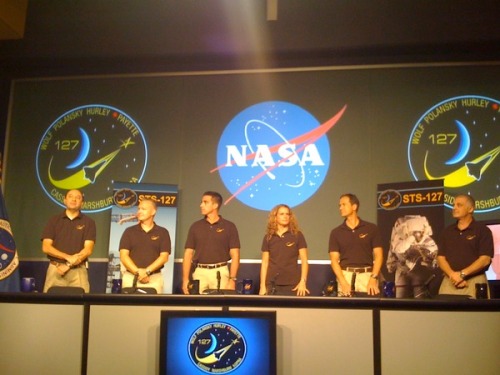 Our first Tweet-up at the STS-129 Space Shuttle launch. Here we are at the press site Launch Clock. 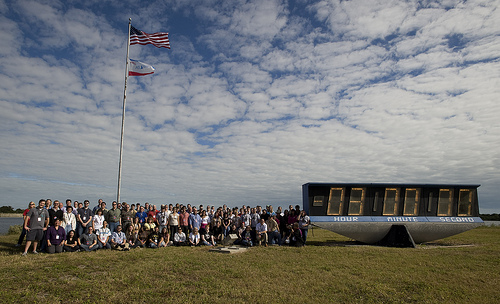 NASA’s graphic artists created this adorable little Space Peeps Diarama to celebrate the 40th anniversary of the Apollo missions. Don’t you love it? 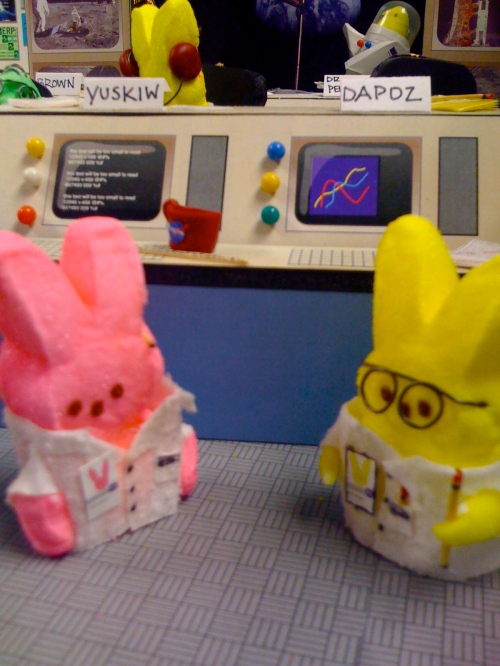 Here is our first view of Johannesburg, South Africa from the air. 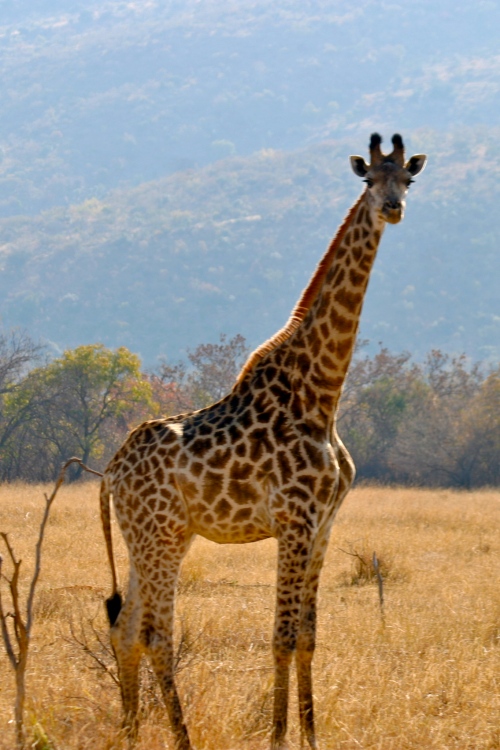 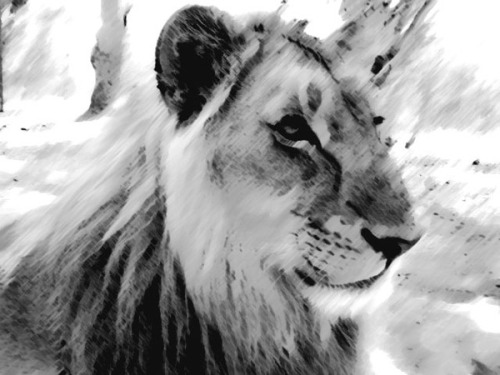 Open your hearts to the children of Africa!

I attended my 35th High School Reunion in San Marcos, Texas. Here’s the adorable rocket BBQ I found in Wimberly. If I could’ve fit it on the plane, I’d have it in my backyard right now! 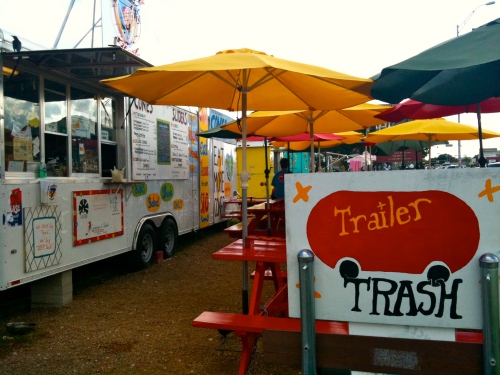 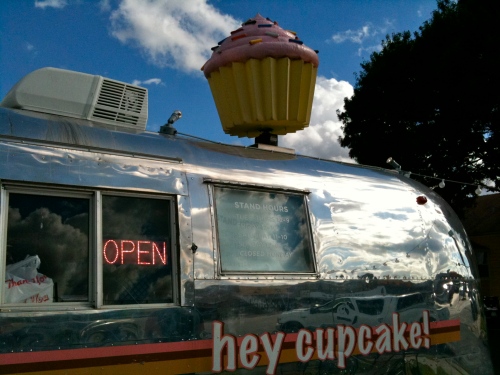 What a good year to be a Longhorn!