Though many love to bash Twitter as meaningless chatter, I beg to differ. I think true character is revealed through a mere 140 characters — humor, anger, heart and soul. Meaningless chatter? Yes, that too. But I’m less inclined to follow a chatterhead…or TWatterhead, in Twitter-speak.

As an example of why Twitter matters, I want to introduce you to our new Twitternaut Doug Wheelock, better known as @Astro_Wheels to those of us in the Twittersphere. Doug just launched from Baikonur Cosmodrome in Kazakhstan on June 15 with fellow NASA astronaut Shannon Walker and Russian cosmonaut Fyodor Yurchikhin to join the rest of the Expedition 24 crew on the International Space Station. Doug will stay on Space Station as Expedition 25 Commander with the next crew change-out via Soyuz.

Note: Using the Soyuz spacecraft as our Space Station transport, we launch and land three crewmembers at a time. With six crew inhabiting our Station at any given time, each crewmember serves on two Expedition missions during their 5-6 month orbital assignment.

With the ever popular @Astro_Soichi Noguchi leaving Station, we needed someone tweeting in space. Doug agreed. And I’m so glad he did. I’m thoroughly enjoying his point of view and feel he’s “The Right Stuff” for the job of communicating the amazing story of humanity’s journey to space and back.

Doug is a natural. He’s not only sharing pictures with us, but adding quite poignant commentary. We can share his journey together. Here is how it starts…and we’ve only just begun. He’ll be on orbit for the next five+ months. 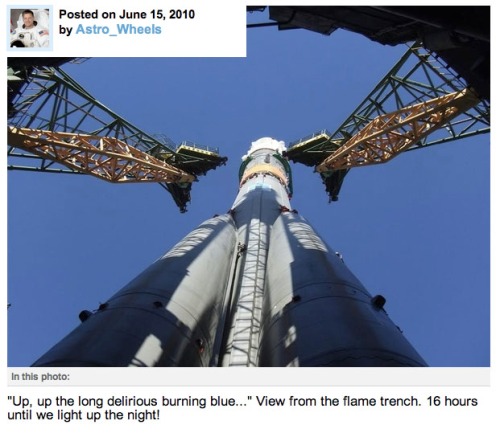 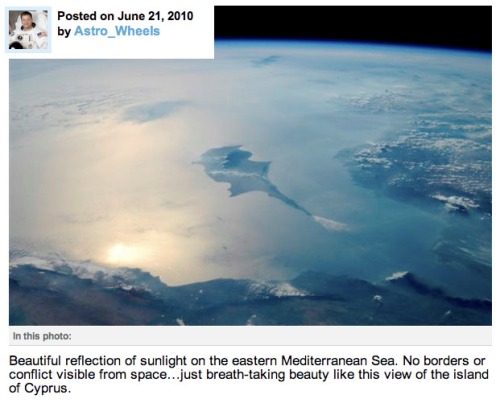 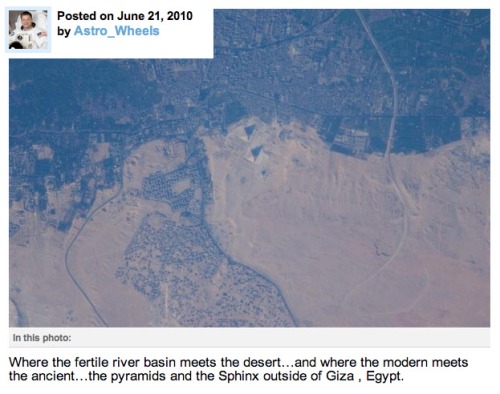 I’m really looking forward to learning more about astronaut Doug Wheelock through his 140 character tweets. I hope you’re following him. If you’re not, you should.